A full-service brokerage platform for experienced investors in the SME arena giving specific and informed insights. 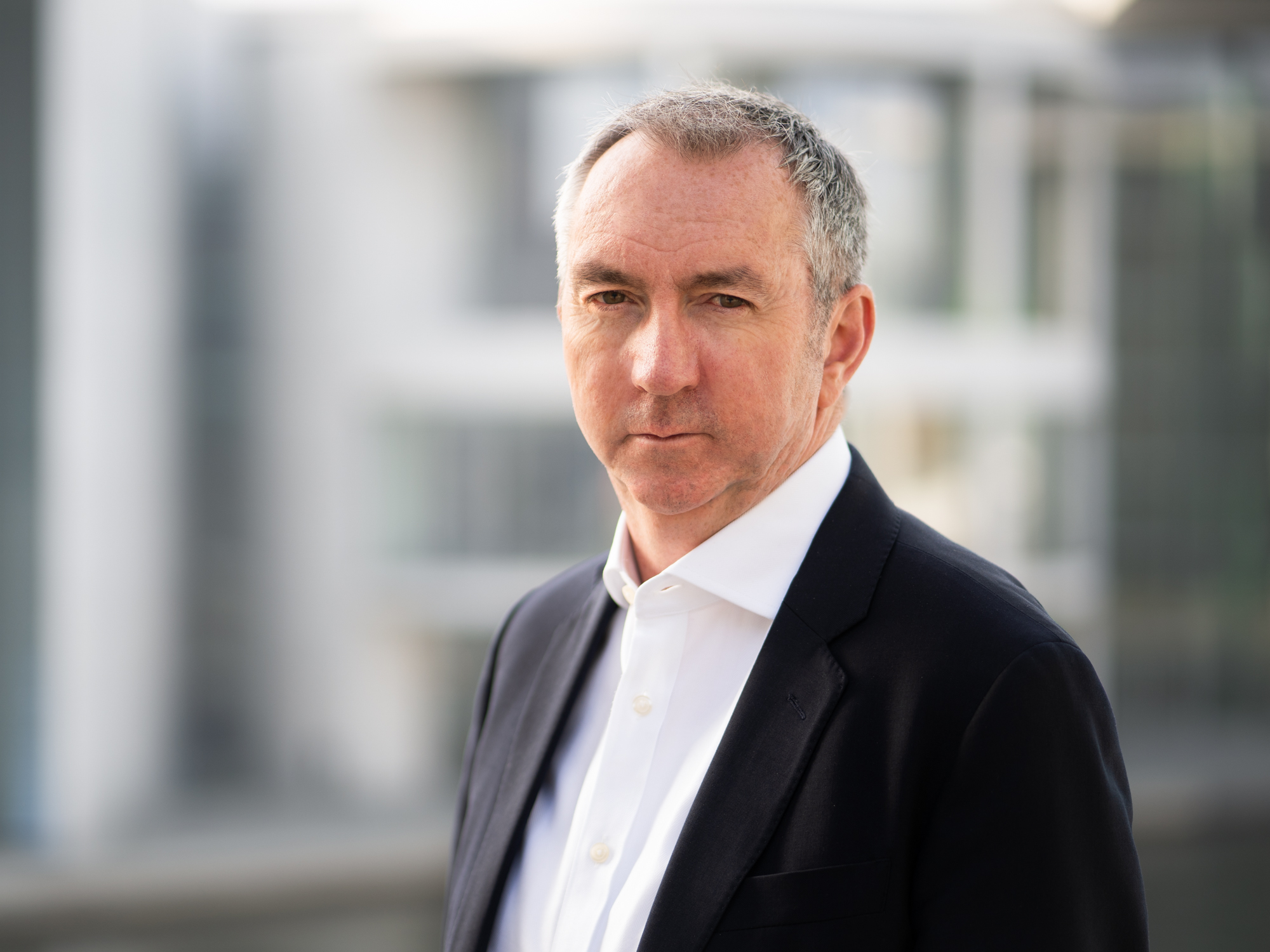 Born in Ireland, Martin began his career within traditional stockbroking in the United Kingdom in the late 1980 ‘s. Bringing that market experience to Germany led to the foundation of First Berlin, which strives to manage the needs of corporate clients and institutional investors for mutual benefit. 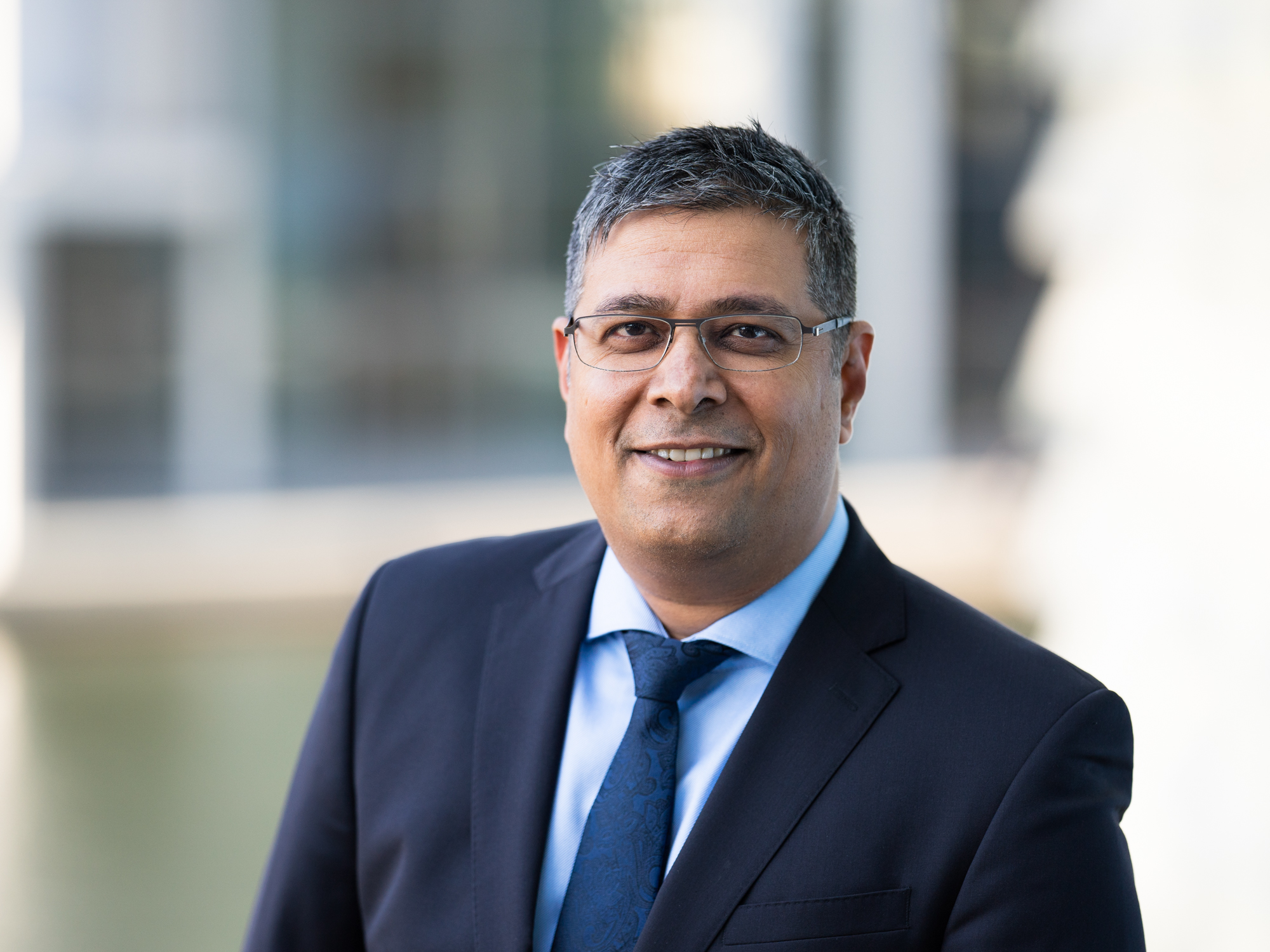 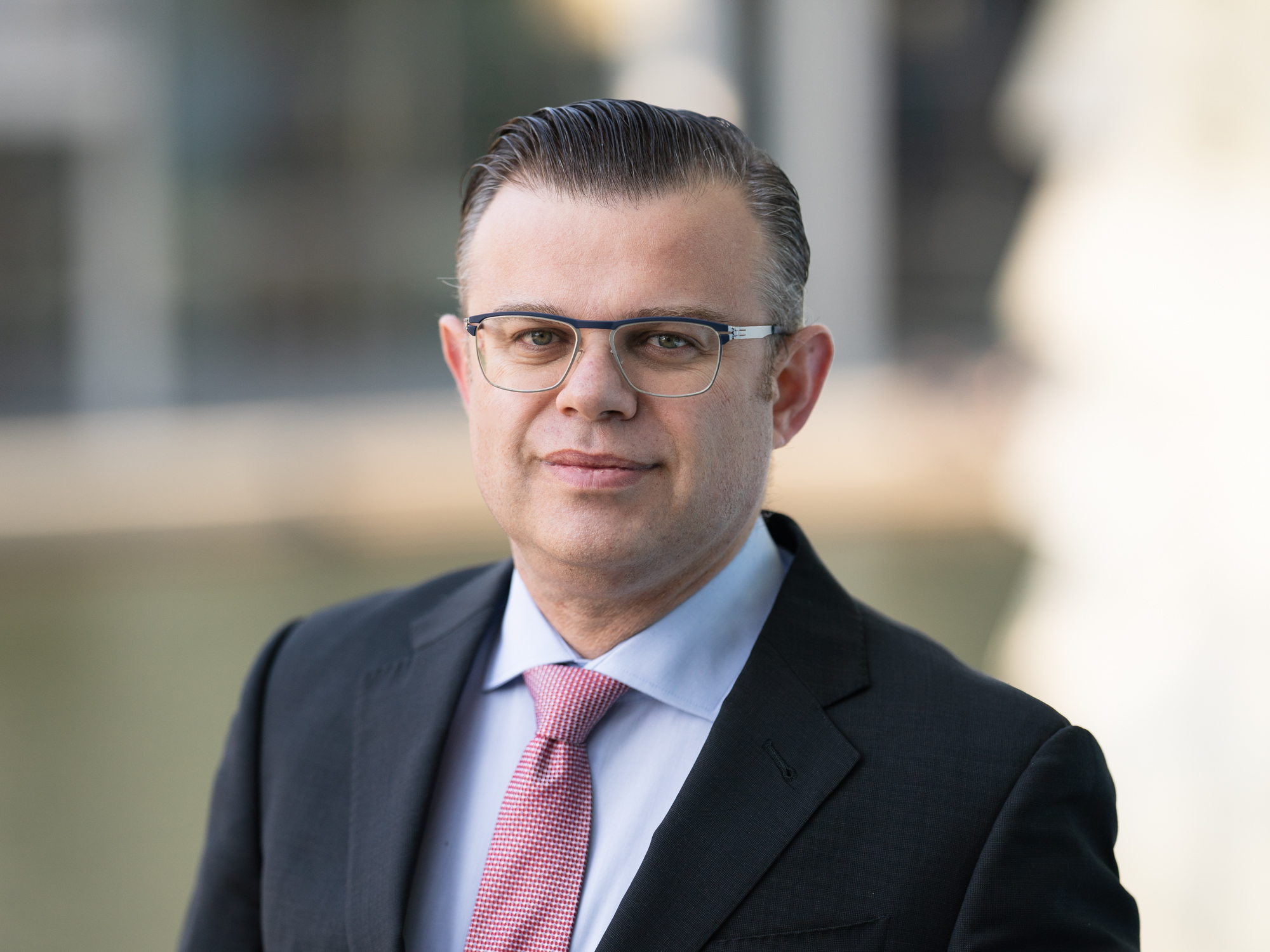 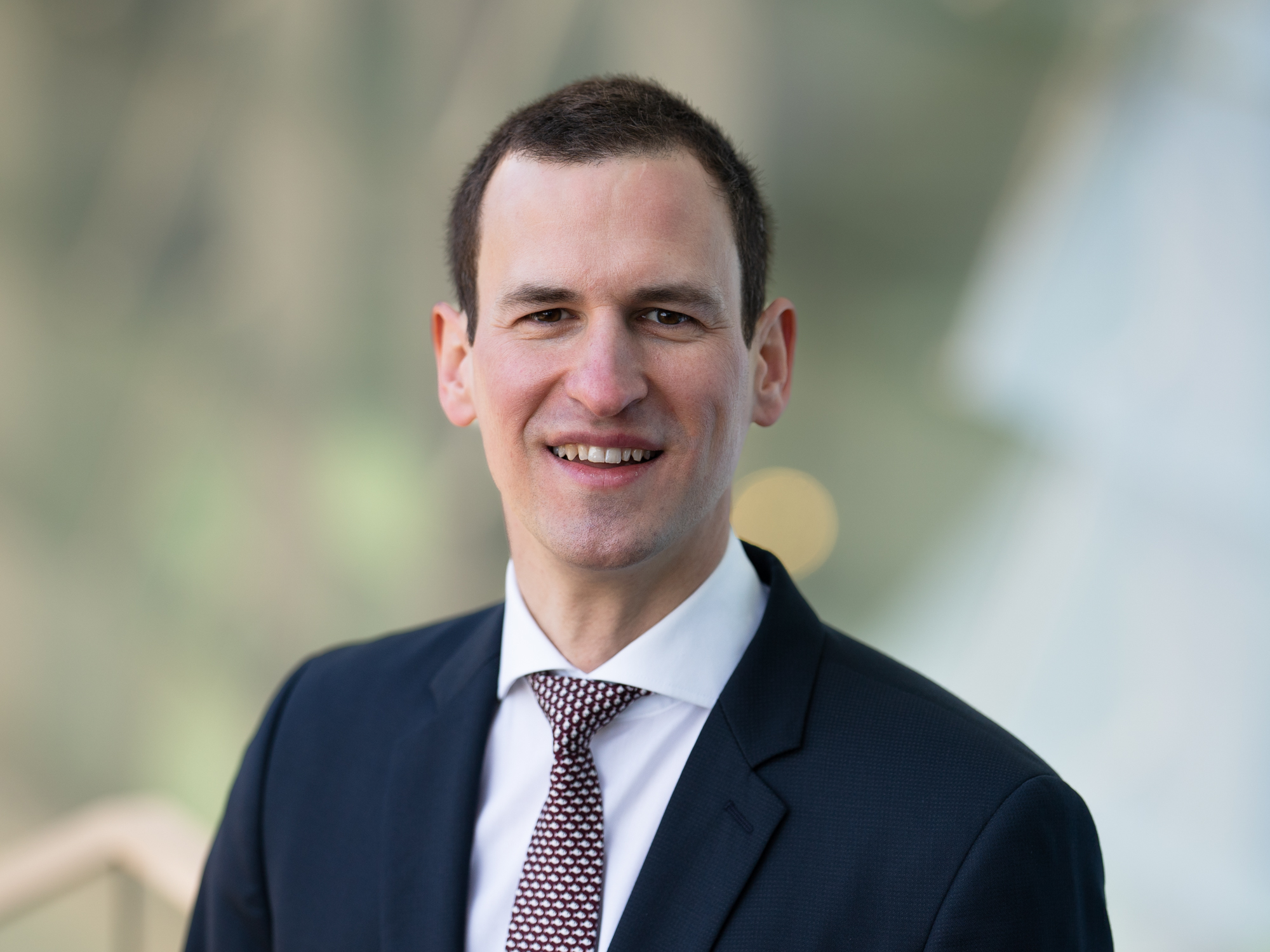 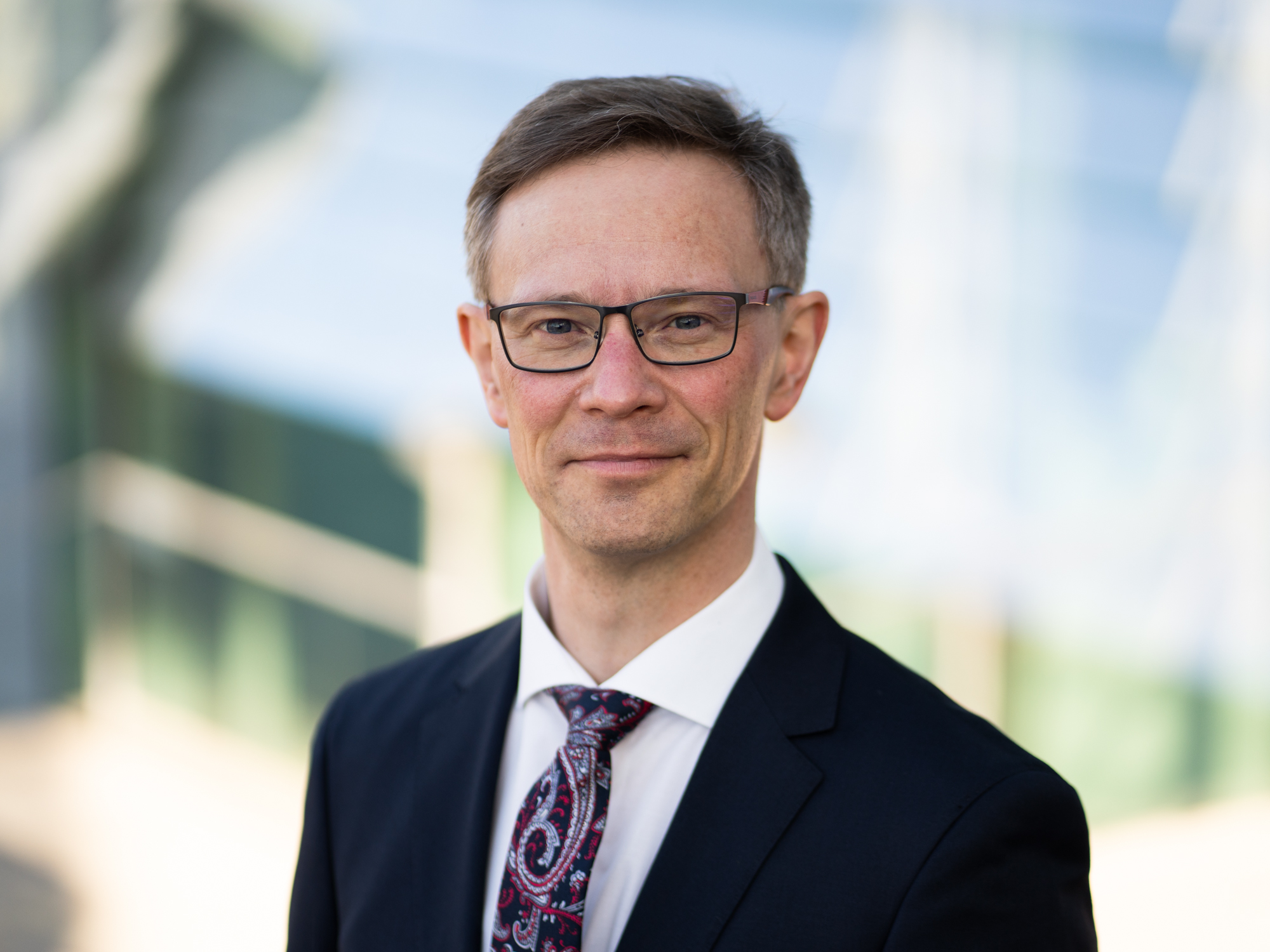 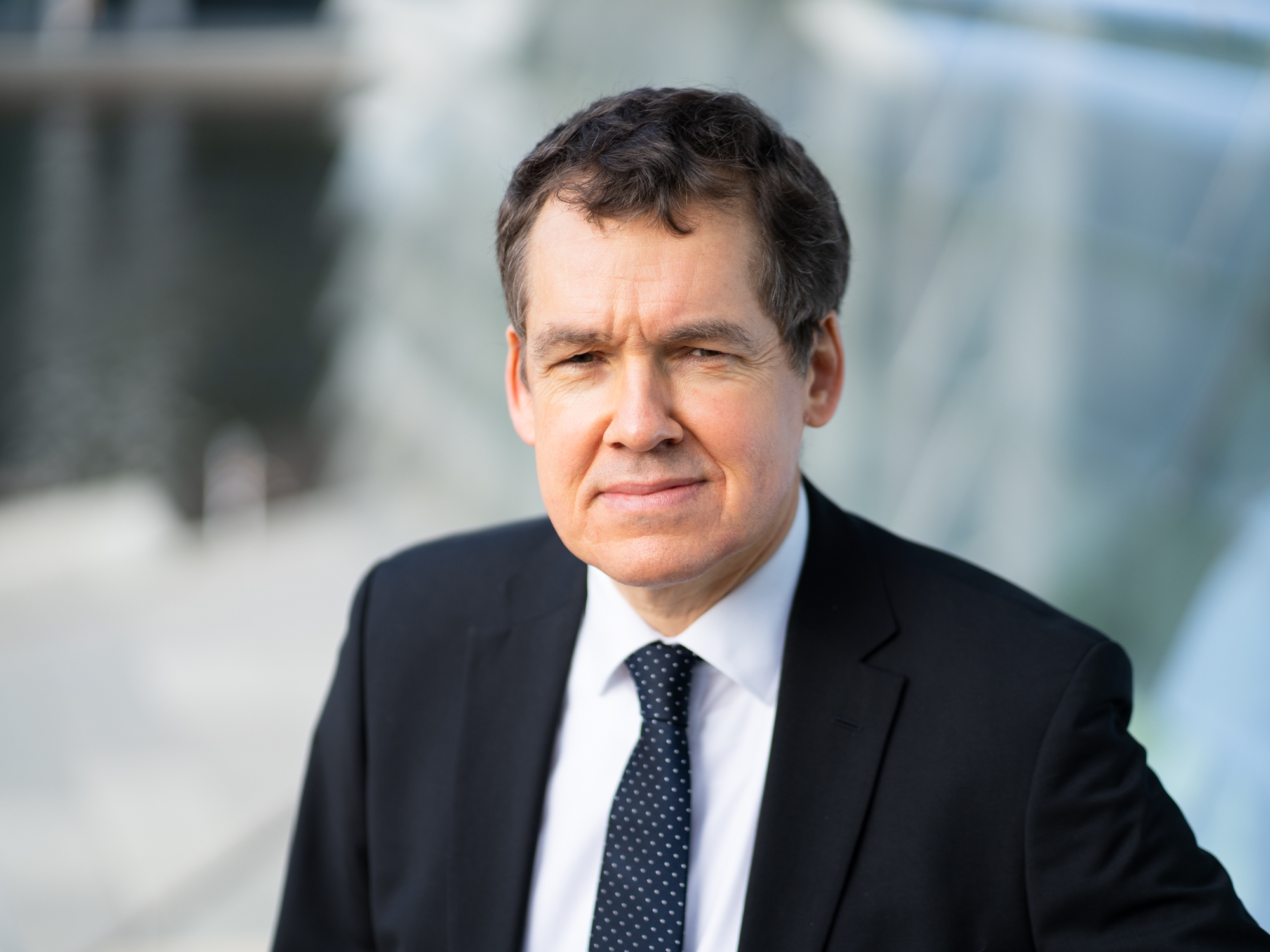 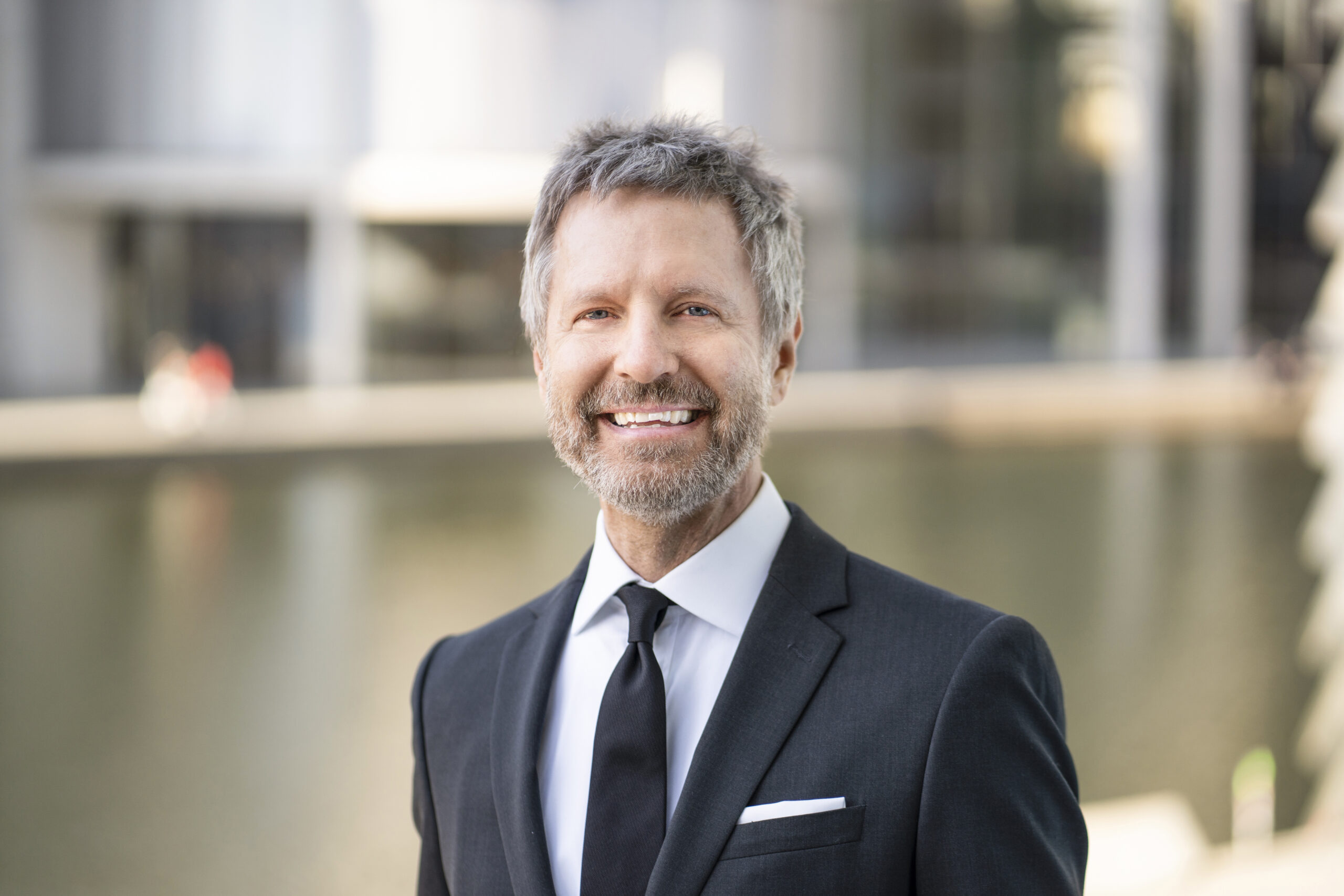 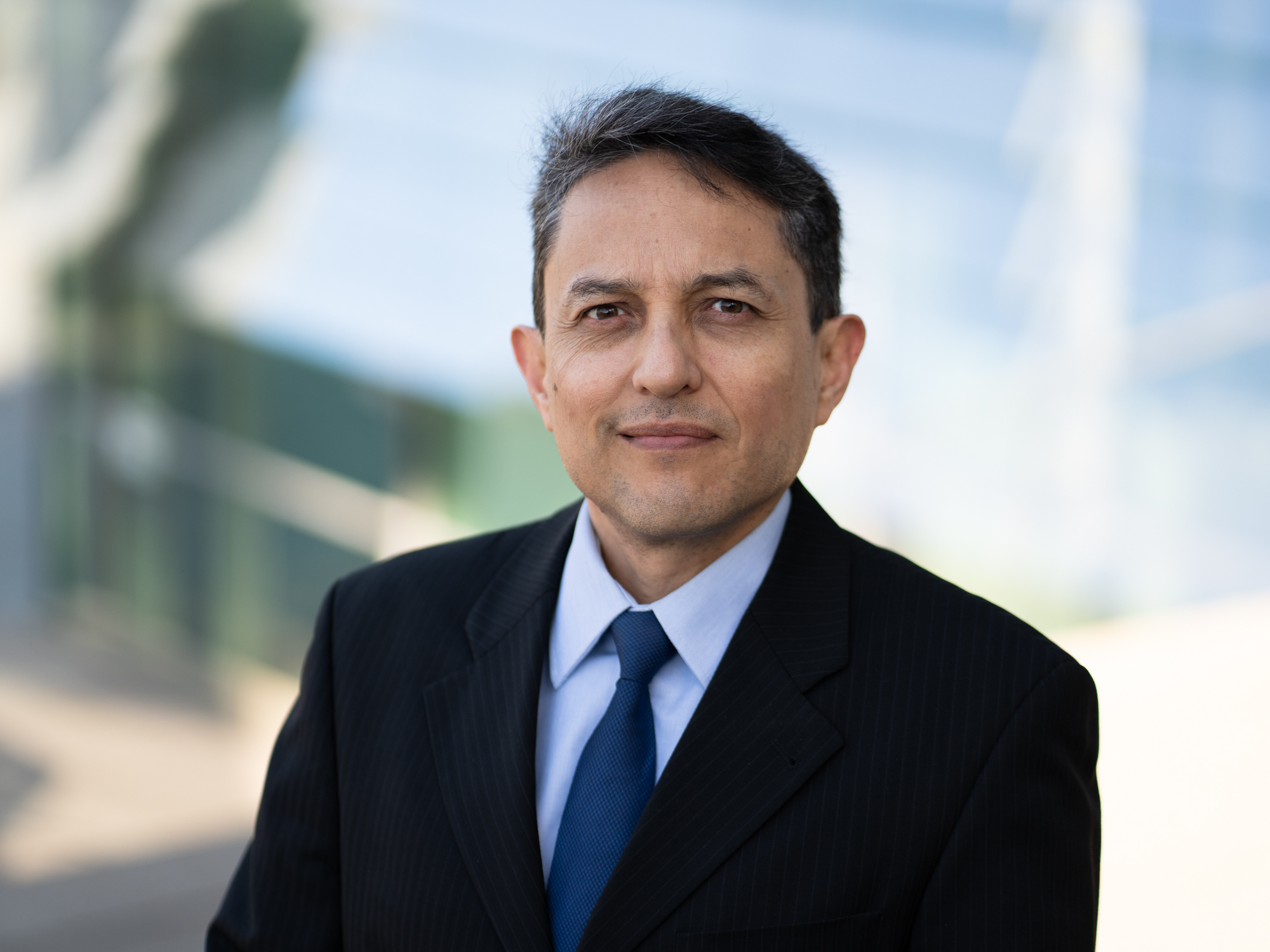 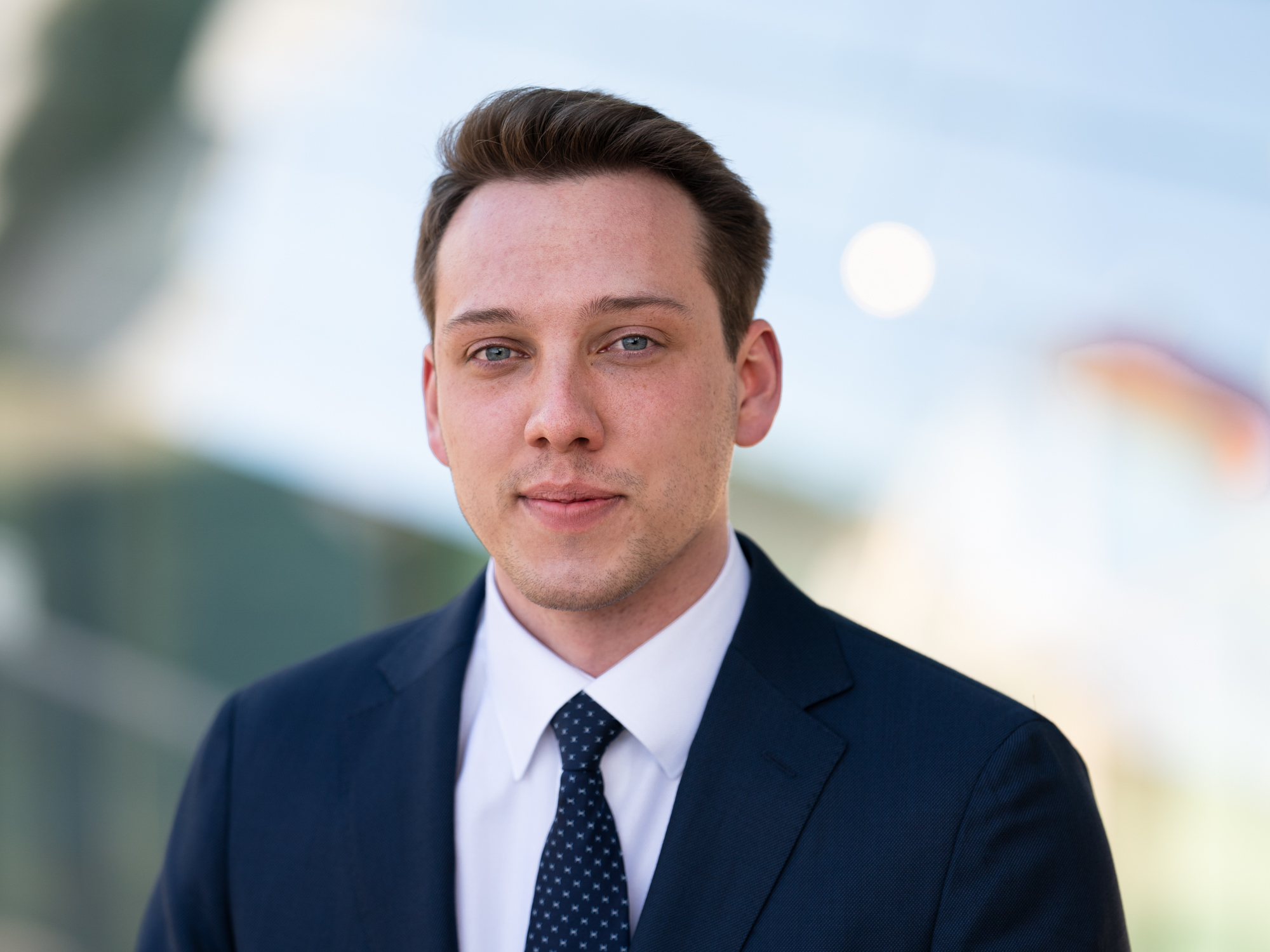 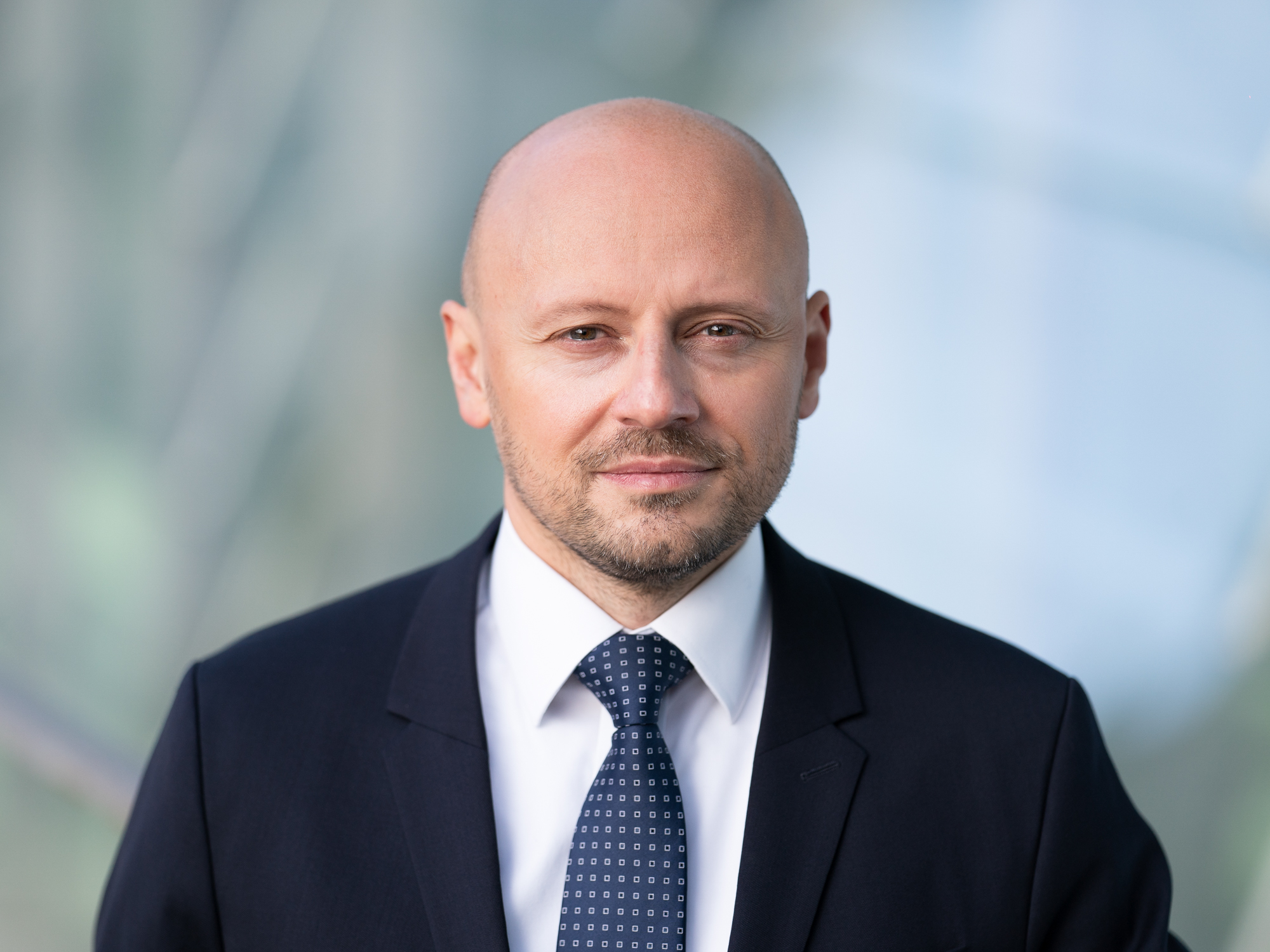 Wlad gained experience as a consultant for Deutsche Ausgleichsbank and KfW Bankengruppe in Berlin and holds a diploma as an economic engineer from the HTW University in Berlin. At First Berlin he complements the management team and is responsible for financial controlling as well as information technology. 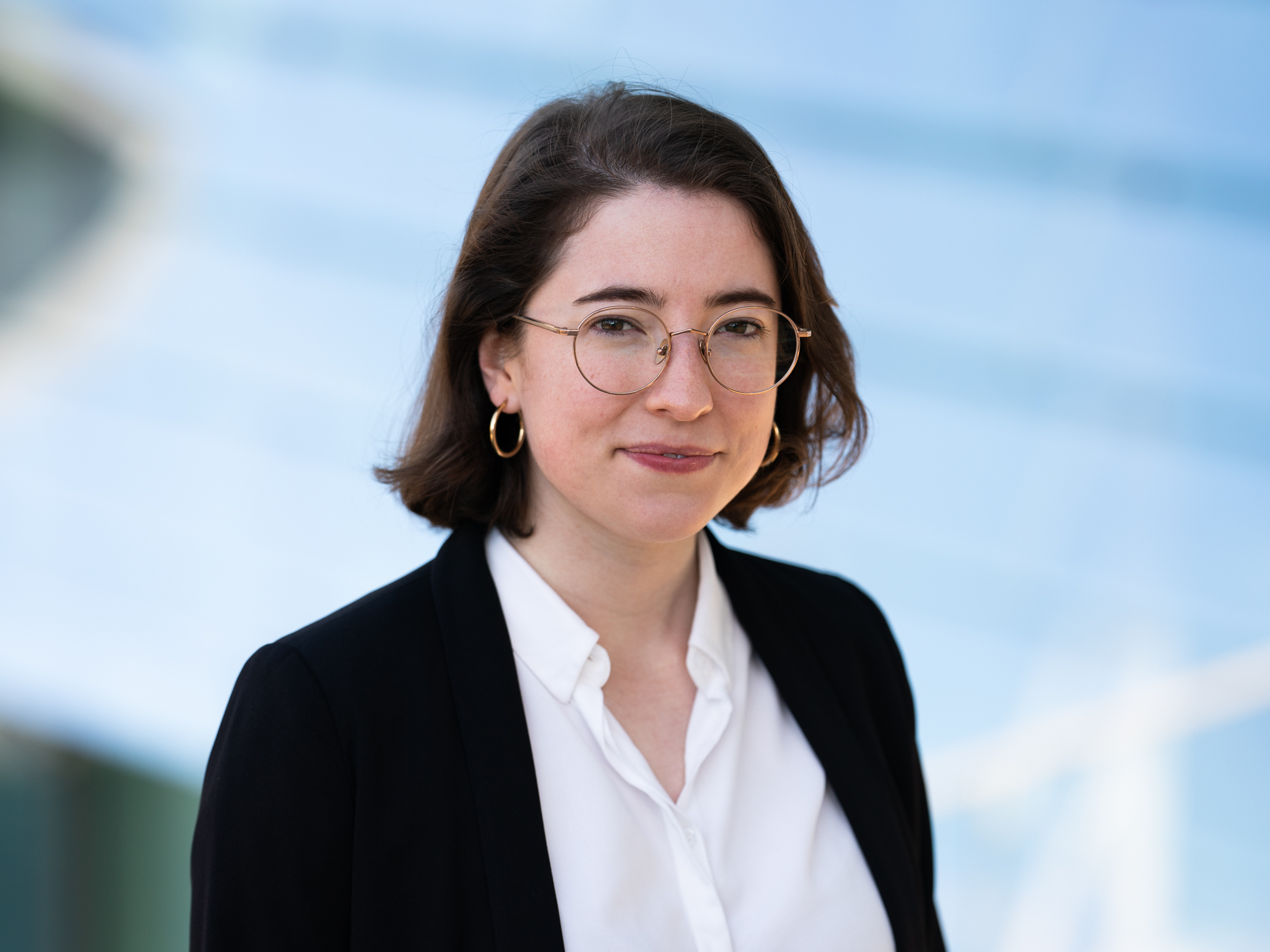 The history of the company

First Berlin offers a full spectrum of financial services for the German micro and small cap markets, from research and market intelligence to trading, as well as professional support to listed companies or firms aiming to go public.

Founded by Martin Bailey, First Berlin has been providing micro and small cap services for the German markets since 1998. Mr Bailey has been the full owner of First Berlin and also served as its Managing Director since company inception.

With First Berlin well entrenched as one of Germany’s leading micro and small cap research firm, the company added a front desk and banking license to its services in order to execute capital market transactions. This then paved the way for a partnership with mwb fairtrade Wertpapierhandelsbank in 2009.

First Berlin Capital was launched in 2018 to capitalise on a wealth of knowledge and understanding of what makes SMEs successful. The company invests proprietary capital directly into value companies and has built a diversified portfolio. First Berlin Securities Brokerage orchestrates asset deals and has been increasingly active in solar and wind transactions.

If you have unanswered questions about our services and are classified as an institutional investor, contact us to see how we can service your institution…